Pros and Cons of Living in Goodyear, AZ

There are many great reasons to live in Goodyear, AZ. Whether you are looking for a city with quality education, a multitude of entertainment options, or a great sense of community, Goodyear is for you!

According to a recent Census report, Goodyear is one of the fastest growing cities in the country. The population now stands at 80,000 residents.

And as the population grows, so do the opportunities. Large organizations have set base in the area and that has yielded a myriad of job opportunities for the locals.

But of course, when you're considering moving to a new city, you must do your research. There are pros and cons to every city!

So, in this post, we're sharing the pros and cons of moving to Goodyear, Arizona!

Pros of Living in Goodyear, Arizona

There are many job opportunities in Goodyear, Arizona.

Some of the biggest employers in the area include Amazon.com, Lockheed Martin, Dick's Sporting Goods, Macy's Bloomingdales, AeroTurbine, and SubZero.

Also, many people who live in Goodyear work in neighboring cities. Phoenix, for example, is only half an hour away. So, there are many employment opportunities as you may find work in nearby cities as well.

Just like the rest of Arizona, you can expect lots of sunshine for most of the year. You should expect over 290 days of sunshine when you move to Goodyear. 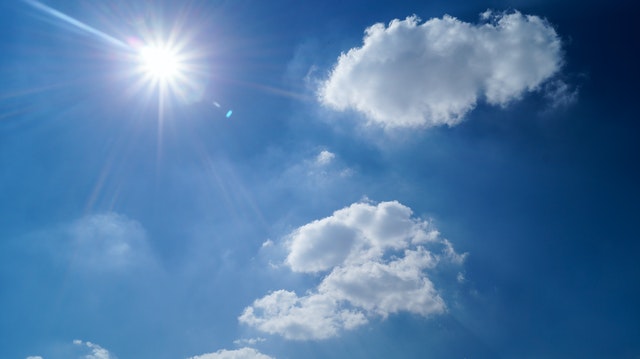 The education system in Goodyear is consistently ranked the best, with nearly 10,000 K-12 students meeting the AZ learning standards. The city continues striving for academic excellence and is very proactive in advocating for private and higher education institutions.

Some of the most reputable schools in Goodyear include:

Young adults also have various options for higher learning. Some of the nearby institutes include:

Residents can take advantage of and admire the scenic views and many activities the city has to offer. 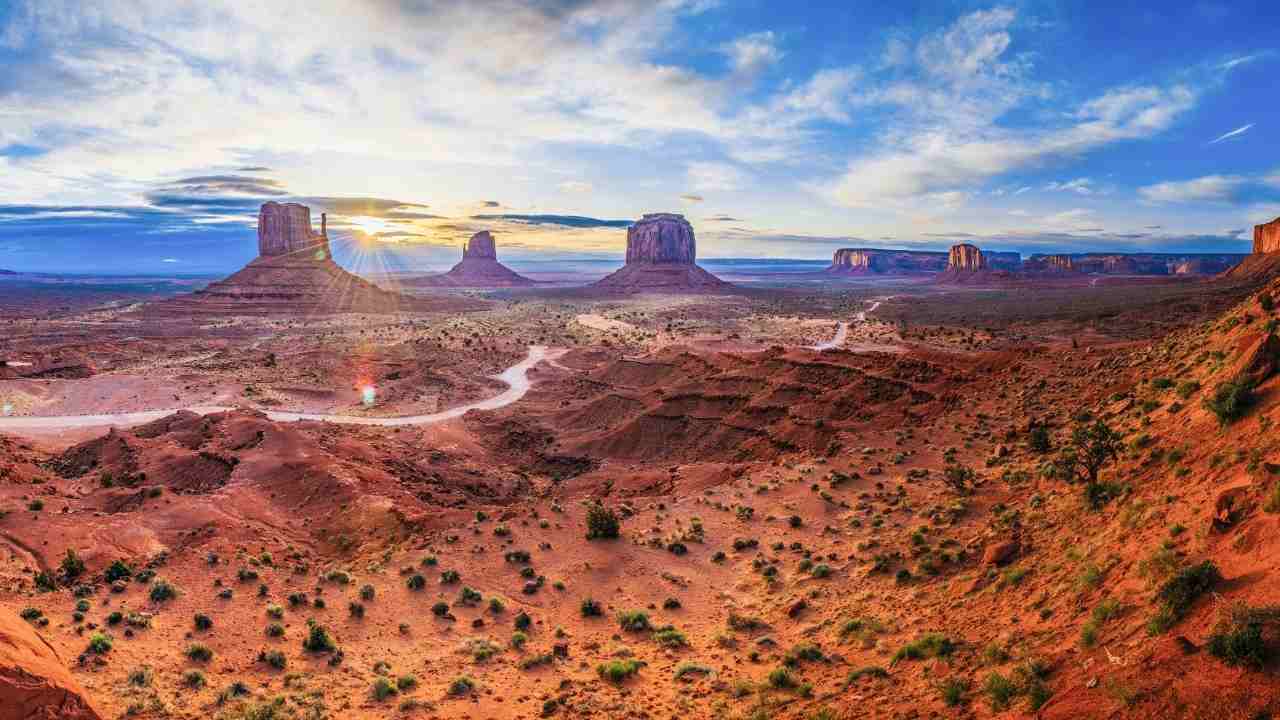 The city is also home to the award-winning Goodyear Ballpark – home of the Cleveland Indians and the Cincinnati Reds. This advanced complex includes six luxury suites, 1,500 lawn seats, 500 seats in the right field pavilion, and terrace seating on the 3rd level behind home plate.

Goodyear is also a shopper's paradise. You can expect everything from shopping centers to upscale boutiques. The city will also be home to the future Estrella Falls Mall – the largest indoor-shopping mall in the southwest valley. The mall is expected to be complete by 2022.

Cons of Living in Goodyear, Arizona

If you live in Goodyear, you'll likely to getting around the city by car or public transportation. Goodyear was ranked as one of the least walkable cities in the country.

Thankfully, though, conditions for walking are steadily improving throughout the state.

Regardless of the city you're in, summer months in Arizona can be brutal. On average, temperatures between July and August are usually about 106 degrees Fahrenheit.

Eventually, though, you'll adjust to the temperatures. That said, you'll need to form a habit of bringing water to drink wherever you go and staying cool when possible. 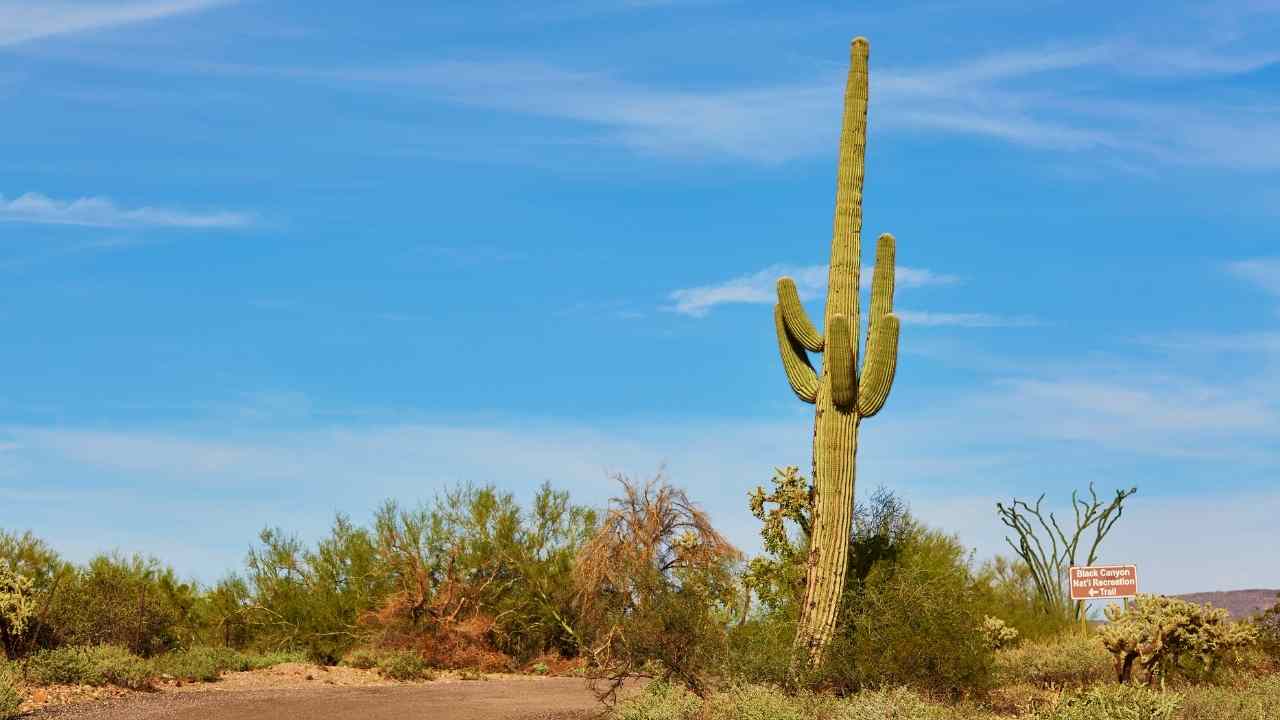 Bottom Line: Pros and Cons of Living in Goodyear

There you have it - the pros and cons of moving to Goodyear, Arizona.

So, should you move there? While there are some disadvantages of living in this city, we think it's absolutely a great place to be!

Money Magazine ranked it #22 on the list of the best 50 American cities to live in. Evidently, Goodyear offers a great quality of life!